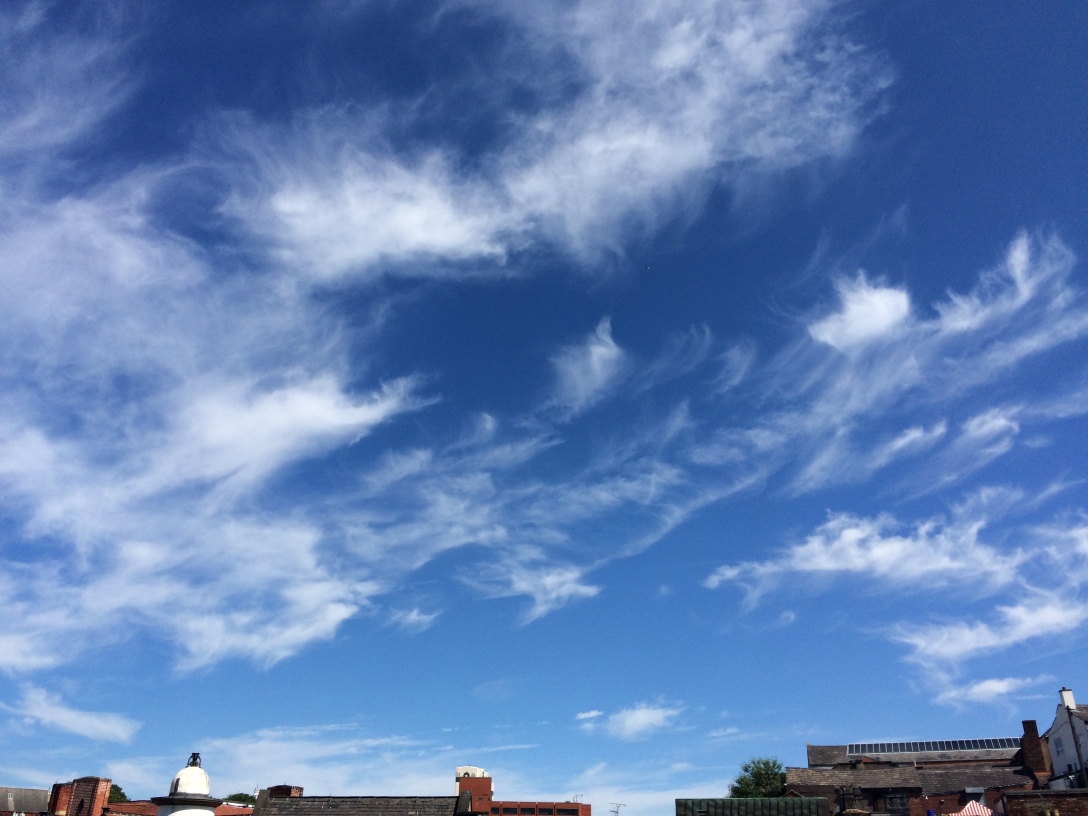 At the weekend, I started reading a long article on Tesla Motors and electric vehicles. It contains a huge amount of insight on the topic and, unsurprisingly, is very thought-provoking. Embedded in the middle of it are a couple of quotes from Franz von Holzhausen, Tesla’s chief designer, and Elon Musk, the founder and CEO.

I asked [von Holzhausen] what it was like to come to Tesla after having spent years at more established car companies. He described the difference like this: “A company like GM is a finance-driven company who always has to live up to financial expectations. Here we look at it the other way around—the product is successful when it’s great, and the company becomes great because of that.” (This mirrored what Musk had told me earlier in the day: “The moment the person leading a company thinks numbers have value in themselves, the company’s done. The moment the CFO becomes CEO—it’s done. Game over.”) Von Holzhausen went on, saying, “Another difference is that at other companies, engineering comes first—a design package is prescribed on the designer and they’re told to make it beautiful. At Tesla, design and engineering are assigned equal value, and Elon keeps them opposed to each other.”

Tesla’s view (which I think is shared by Apple and some other highly successful businesses) is that clearly-defined purpose and great product will deliver great numbers. On the other hand, businesses that focus purely on the numbers run the risk of failing to demonstrate purpose and value in their markets, and of creating products that nobody wants. RIM, the Blackberry manufacturer, might be the best current example of this.

Demand is a complicating factor. Do you create something that people want or need? Many businesses survive despite being soulless and number-driven simply because what they create is perceived as essential. Some businesses may have clear purpose and great products, but fail because nobody really wants their product instead of someone else’s.

Very few firms provide a must-have service. Those that do (because of geography or specialism) can afford to be number-focussed. The rest, whose service has to look more attractive than everyone else’s, need to show the market why they are better. Concentrating on numbers won’t do that. Clear purpose and great service will. The bravest (of either type) will follow Tesla’s example and ignore the numbers altogether.

1 thought on “Where should you aim?”