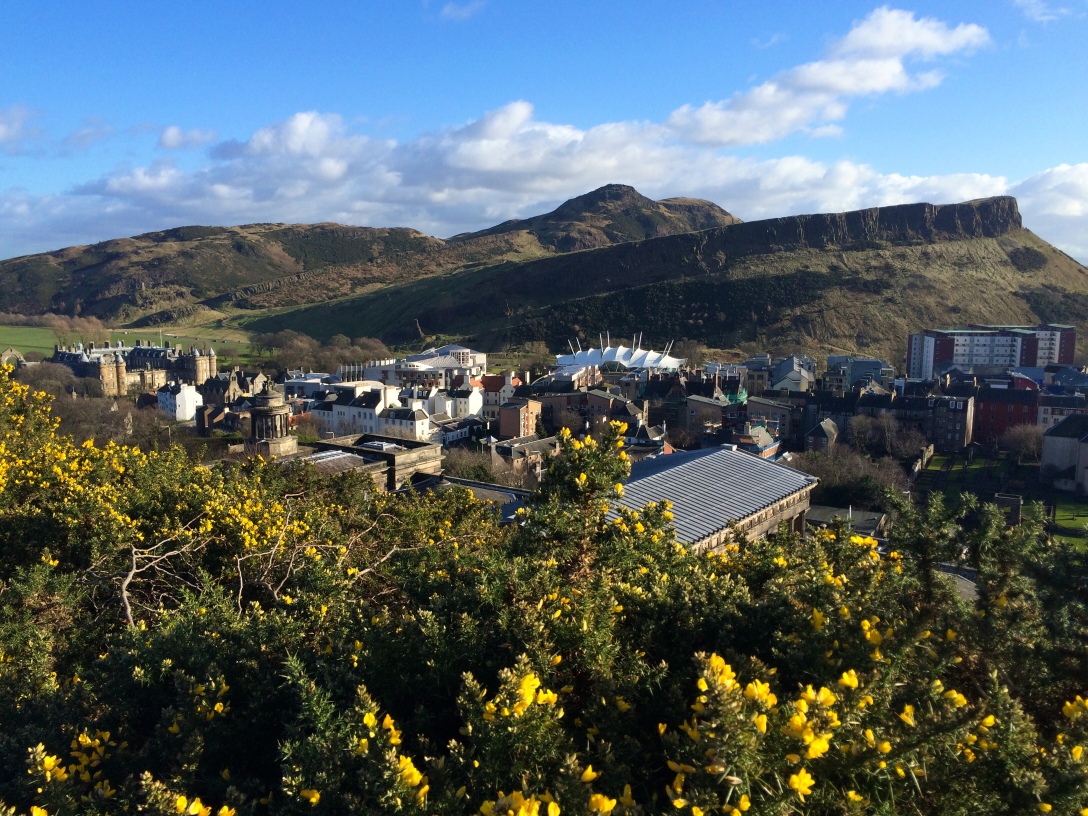 As the global financial crisis started to hit law firms half a decade ago (coupled in England and Wales with major regulatory change), there was a sense that this would see off more than a few firms. In fact, whilst there have been some notable failures, and some smaller firms have collapsed or been swallowed up, my sense is that the BigLaw landscape looks much as it did ten years ago (allowing for mergers). Within that group, however, there are significant differences in performance. Some firms have merely survived, but others have thrived. Survival, often on lower profit margins than before, is not a sustainable business model. But what causes the difference — how can firms thrive instead? 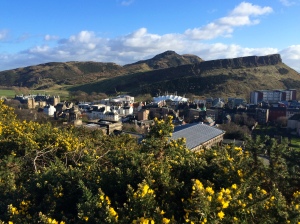 The short answer is that the most successful firms stand out for some reason. And, crucially, the market must value that.

The marketers call this differentiation. Being different alone is not enough — the difference needs to be attractive.

That just pushes the problem to the next level — how can firms differentiate? And more importantly, how can they sustain the advantage they get from standing out?

While the market was good to firms (which was probably true for most of the last century), it was enough for lawyers to be good at the law and well-connected with clients. That is no longer true.

…the ability to deploy knowledge to constantly design, develop, deliver and maintain products and/or services that its current and future stakeholders will find valuable – put another way, an organisation’s Knowledge Capability is an indicator of its adaptive capability (its ability to anticipate (sense) and react to change).

This is more forward-looking than traditional knowledge management, which in law firms tends to concentrate on gathering and redeploying what is already known. That work is still necessary, but it is only sufficient to support survival — no firm will thrive merely by doing what it currently does more efficiently.

Importantly, the knowledge needed for an organisation to thrive is not just that which is known by the leadership. In fact, those at the top are likely to have such a partial view that their knowledge is actually suspect. Hayek made this point in a very different context as long ago as 1945 in his essay, “The Use of Knowledge in Society”:

The peculiar character of the problem of a rational economic order is determined precisely by the fact that the knowledge of the circumstances of which we must make use never exists in concentrated or integrated form but solely as the dispersed bits of incomplete and frequently contradictory knowledge which all the separate individuals possess. The economic problem of society is thus not merely a problem of how to allocate “given” resources—if “given” is taken to mean given to a single mind which deliberately solves the problem set by these “data.” It is rather a problem of how to secure the best use of resources known to any of the members of society, for ends whose relative importance only these individuals know. Or, to put it briefly, it is a problem of the utilization of knowledge which is not given to anyone in its totality.

Hayek’s response to this problem in economics was to argue that only the market can coordinate and value knowledge properly. The alternative for him, a single controlling mind, could not do the job. Unlike Hayek, however, we can see other mechanisms for drawing out what is known and applying it. We can address this as a social problem, rather than an economic one.

This approach requires the firm to use the knowledge of as many people in the firm as possible, as well as to engage with those outside (clients and suppliers). This insight will help define first of all what is important — which things are valued most or will have the greatest impact. Once that is understood, the firm needs to learn about itself — what is it capable of? Only then is it possible to decide what actions might be taken. Those actions need to be testable, so that the firm knows what works and what doesn’t.

It isn’t enough simply to ask direct questions to draw out this knowledge. Lawyers are particularly prone to entrained patterns of thinking, which means that the leadership will only hear what people expect them to want to know. Direct questioning also risks people putting a gloss on their experiences in order to make sense of them. It is more important that decision makers are able to see and evaluate for themselves the experiences reported by a wide variety of people. I use a variety of Cognitive Edge methods, rather than traditional facilitation techniques, as they are much better at showing decision makers what is really going on.

Firms that take this approach, rather than merely copying others or being browbeaten by their suppliers, are likely to find a better niche for themselves and so thrive for longest.

If you are interested in knowing more about the methods that can be used, please feel free to get in touch.