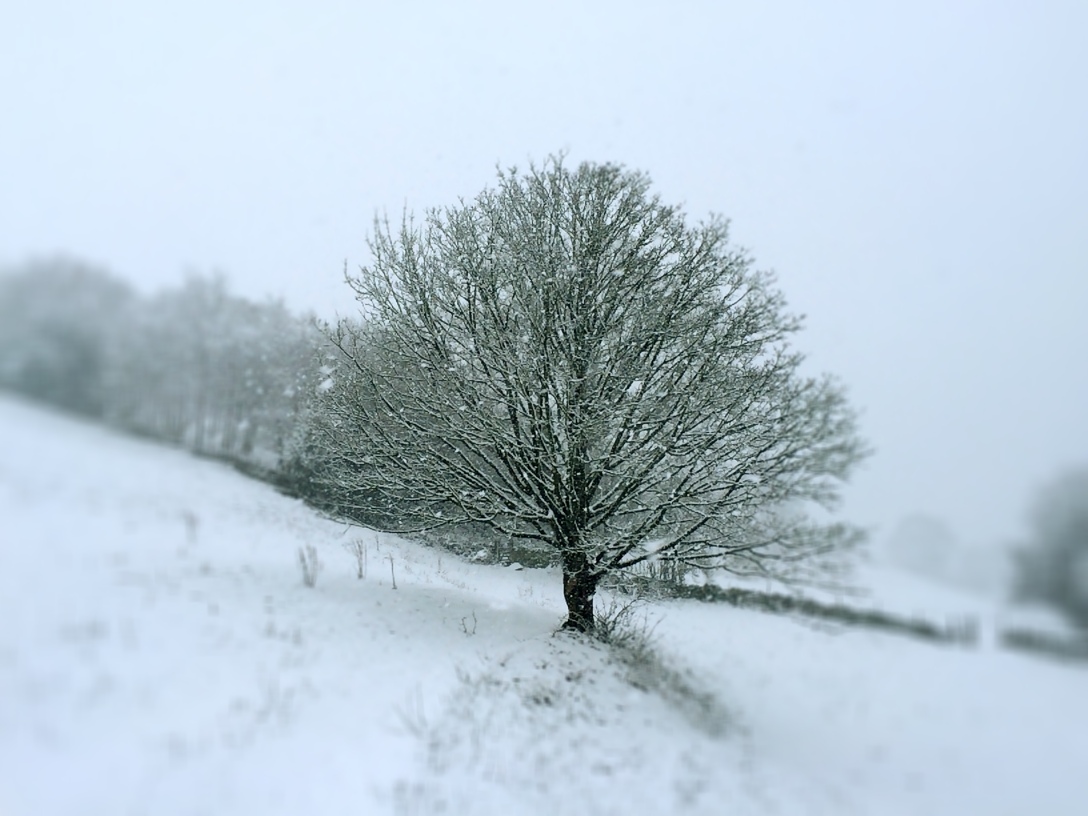 A while ago, a former colleague described me as being like a child. I think (I hope) she meant ‘child-like’ rather than ‘childish’. There is a difference, and the former description is preferable. Sadly, many organisations contain people whose behaviour is more likely to be childish.

It snowed yesterday in the part of Northern England where I am based. As I was working at home, I took the earliest opportunity to go for a walk. The snow was still falling, and the ground was firmly covered. It was a child-like impulse to venture out: to experience the metallic taste of snowflakes in the air, and to walk across cornflour-crunchy fields of fallen snow.

Snowfall changes a landscape. Shades of green and brown are blurred and highlighted. Seeing the familiar fields and trees covered in white makes one  appreciate them differently. Paths are indistinct, and one has to tread more carefully.

This is what it is to be child-like. To be open to seeing things differently. To welcome new experiences without pre-judging them. To wonder at previously unknown perspectives. To learn again and again. Sometimes this can tip over into sillier experiences, but that is not to be childish. (Richard Feynman could be famously silly, and retained a child-like curiosity until his death. I think he was rarely childish.)

The alternative is to resist novelty, learning, and new experiences without demanding detailed reasons for change. Closing one’s mind to how things could be different is petulant, childish, and sadly common amongst grown-ups.